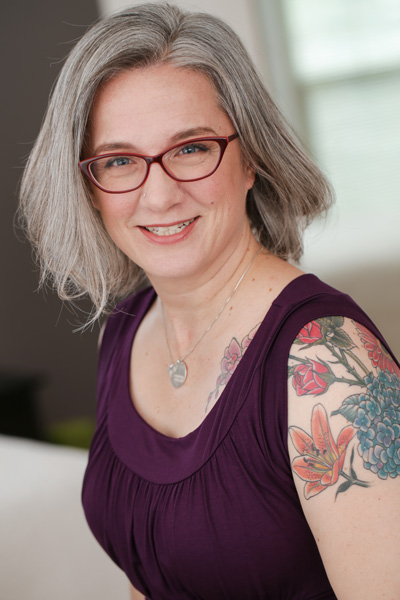 Joy McCullough’s debut young adult novel, Blood Water Paint, won the Washington State and Pacific Northwest book awards, as well as honors including the National Book Award longlist, finalist for the ALA Morris Award, a Publishers Weekly Flying Start and four starred reviews. Her follow-up YA, We Are the Ashes, We Are the Fire, received three starred reviews.

Her debut middle grade novel, A Field Guide to Getting Lost is a Junior Library Guild Selection, and her second middle grade, Across the Pond is an Indie Next Selection.

She is also the author of the NYT-bestselling picture book, Champ & Major: First Dogs, illustrated by Sheyda Abvabi Best.

She writes books and plays from her home in the Seattle area, where she lives with her husband and two children. She studied theater at Northwestern University, fell in love with her husband atop a Guatemalan volcano, and now spends her days with kids and dogs and books.